Posted by Chris Graham on March 02, 2018
Formed in 2011, Denmark based band The Great Dictators quickly gained attention for being extremely versatile in their sound. Mixing blues, industrial sounds and dark folk, their sleek melancholic attitude to music saw them release their first EP, ‘When I Waltz’.

‘Killing Fields’ is their latest release and we’re proud to premiering on the site. Revealing itself in a dark power-pop format that yet feels groovy and holds an uplifting vibe to it – ‘Killing Fields’ feels at home with their past material but sits in a lane of its own. 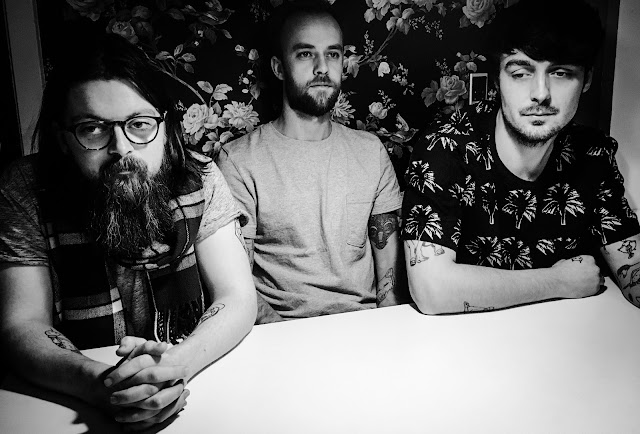 In this latest single, lead singer Dragut Lugalzagosi croons his lungs out, “I try to open up my ugly mind, and then I left you behind”. The world is a mess and so are we, but still a tiny glimpse of hope pops up in the chorus: “In between your gutted dreams, turn to me”.

‘Killing Fields’ will be released on 2nd March ahead of their upcoming EP scheduled to be released later this year via Celebration Records.

Connect with The Great Dictators