Arctic Monkeys sixth album due out in May

Posted by Fred Bambridge on March 15, 2018
Arctic Monkeys sixth album has been eagerly awaited, and it feels like  we've been waiting ages for it. The latest developments with the album are that a fan was speaking to drummer Matt Helders and claims that Helders said the album is "out in May". 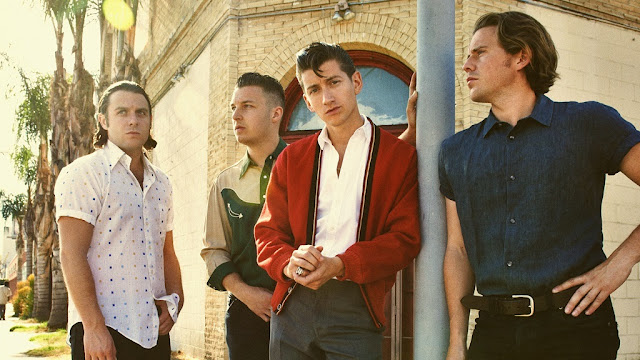 This follows the exciting news that the band are playing every major festival going, a US and European tour with a UK tour sure to be announced soon.

You can check out where the band is playing this year here.

Matt Helders likes cheesy chips and gravy. next AM album out in May. #arcticmonkeys
A post shared by George Evans (@georgeeevanss) on Mar 14, 2018 at 1:27pm PDT