Posted by Chris Graham on March 12, 2018
Liverpool based singer/songwriter, producer and MC Diives is fast becoming known for his knack for combining great sing-along choruses with reflective songwriting and occasional grime influenced bars and flows.

His latest single ‘Just A Street Lad’ does just all of this - a track is a humble ode to insecurity, the longing for more and the ambition to get away and make the most of life. 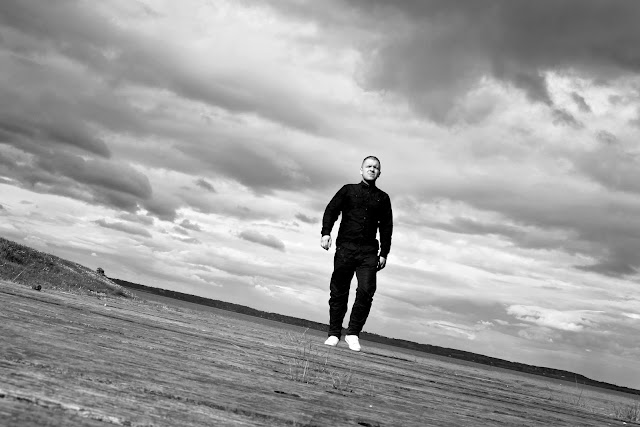 Championed by BBC Radio Mercyside, Diives comes through with a delivery that's heartfelt, honest and full of personality. Tune in into the track below.


Speaking on the background of the track, Diives comments “It's about the burning ambition you have in your heart, but not quite achieving those goals, for whatever reason that might be. The song deals with the self-doubt that we all feel from time to time but is also based on a past relationship and being happy for that person in whatever they are doing now”