Posted by Chris Graham on March 29, 2018
After a two and a half year hiatus, Swedish indie-pop trio Like Swimming share the video for ‘Strike A Pose’, created by Serena Reynolds. The band have announced their politically charged six-track EP ‘Resistance’, set for release on 20th April 2018 via DigSin.

Comprised of Claes Carlström, Ida Hedene, and Petter Wesslander, the dynamic band has been writing irresistible tunes together for over seven years, and known for their winsomely catchy love (and death) songs, seamless harmonies, lightly propulsive rhythms, and a knack for blending the acoustic with the electronic. 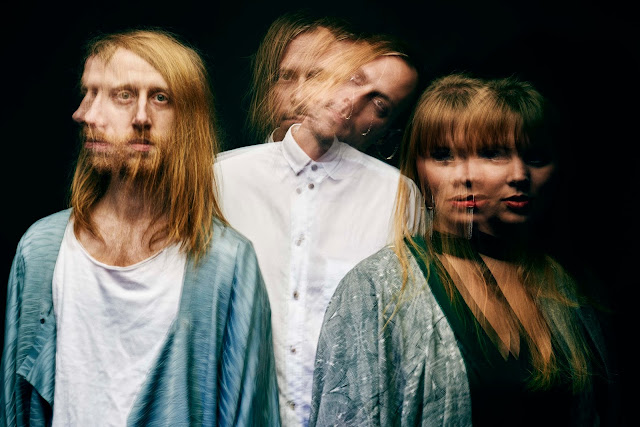 Check out the video for 'Stike A Pose' below