Posted by Chris Graham on March 20, 2018
Alt-Rockers The Town Heroes have released ‘Only One’, the sublime first single off their upcoming album, ‘Everything (will be fine when we get to where we think we’re going)’, due to drop in summer this year. ‘Everything…’ will be the band’s 4th full length offering, and one that injects an ever-evolving pop-sensibility into their alt-rock core. The album promises to be danceable and inviting - providing an accompanying soundtrack for contemplating life’s deeper meaning with a bounce in your step. 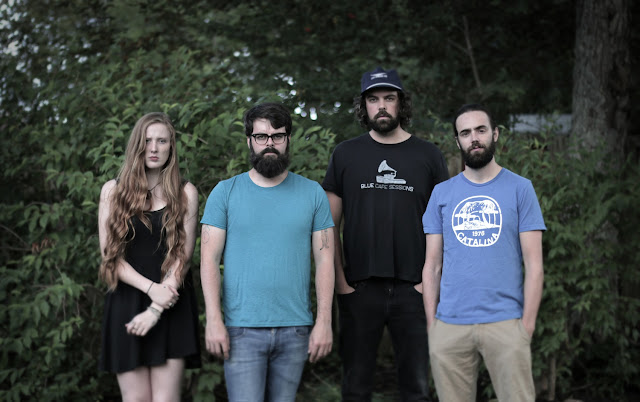 
Listen to 'Only One' below