Posted by Chris Graham on April 03, 2018
A sonically dark and rich debut single, 'Crows' is a lush introduction to an upcoming artist who thrills with a sonic pristineness. Mapped with captivating synths that embody tense emotions, the collaboration between producer and singer is a moment to behold.

In late 2016, Austel started working with co-writer, producer and music technologist Adam Stark (mi.mu, Rumour Cubes) - a collaboration that transpired to be the first time she felt she’d found the right voice and direction for her music after working with many other producers.

Taken from her upcoming debut ‘Unfold’ - due for release later this year - is the culmination of these experiences and musical influences. It’s a breathtaking EP that curates haunting and emotive soundscapes, exploring the idea of leaving safe spaces and seeking out the unknown. 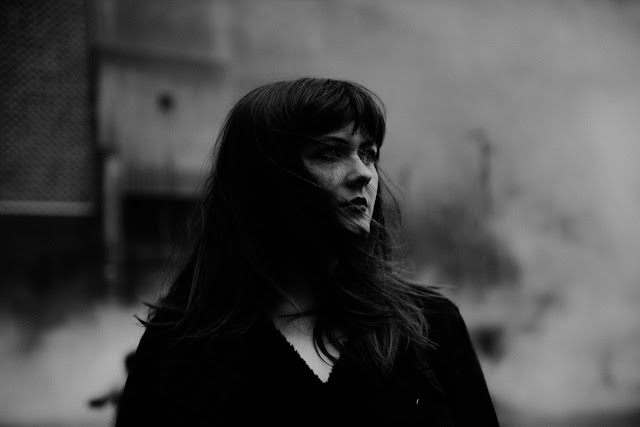 Austel tells us more about the release.. "Crows was one of the first songs Adam and I wrote together. It was the end of December 2016 - a year where I’d made some big changes in my life and felt full of anticipation, but also fear of the unknown. The lyrics for the song became a mantra for me; I was feeling quite lost and lonely and they served as a reminder to myself to seek inner strength and independence.’"