Posted by Indie Admin on April 24, 2018
Mama Roux's in Birmingham was packed out as part of the tour by the Academic with this part being supported by Sea girls and BBC1 DJ Abbey McCarthy.

Sea Girls are an upcoming band with catchy songs, rifts and solos, they certainly got the packed crowd going with set with songs such as What for, Too much FUN as well as Eat me whole, Heavenly War and finishing their set with Call me out.
A band to look out for in the future. 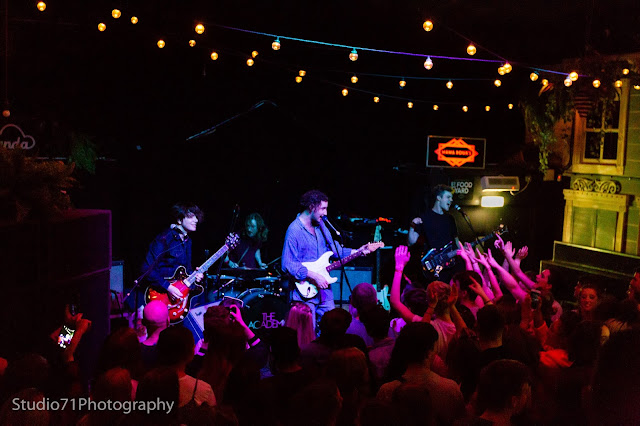 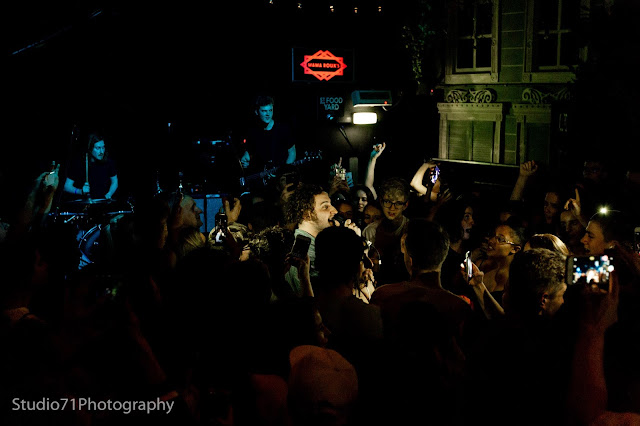 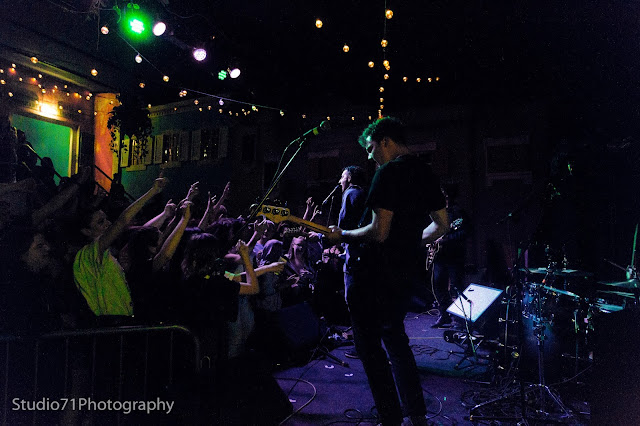 The Irish 4 piece being a crowd pleasing act who are currently in the middle of sold-out UK tour and they also play their own headline show at Dublin’s Iveagh Gardens in July.

They will be the only support act at the Stones’ Croke Park gig on May 17. This is a band that is on the up and should be on your one to see list, they treat the crowd to a  polished set with a set including the now famous "Bear Claws" which was a massive crowd pleaser. 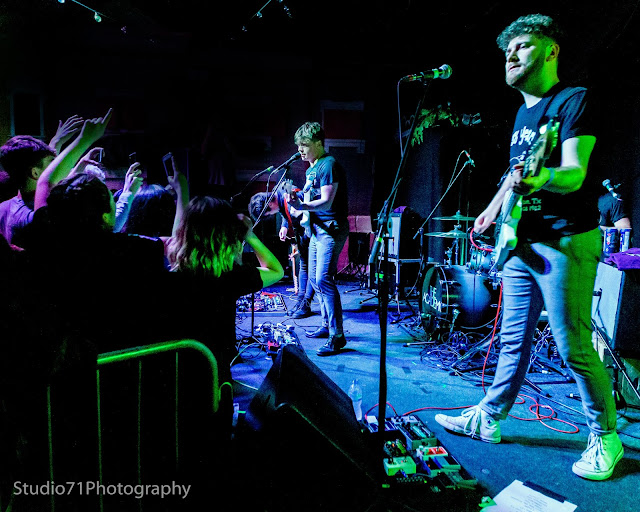 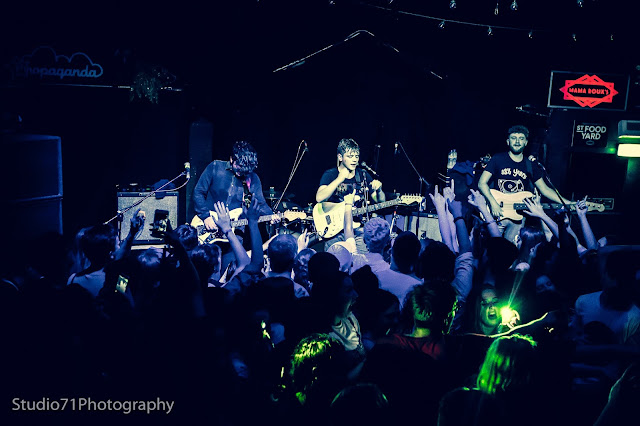 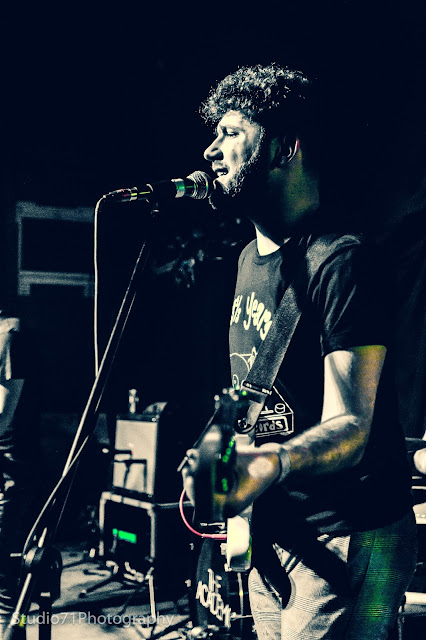 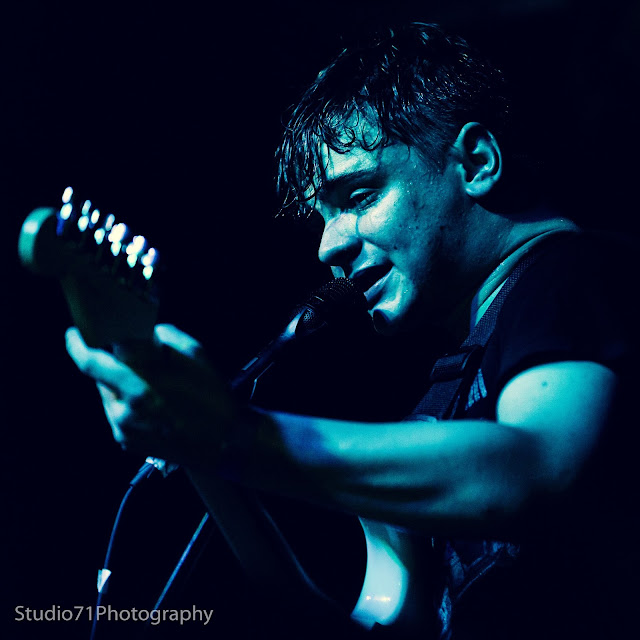