Posted by Fred Bambridge on April 22, 2018
Bristol's music scene is thriving, the yearly Dot to Dot Festival drawing in loads of people and musicians alike. Alabaster are a new band to eek out of the woodwork in Bristol and they are an atmospheric outfit who take their influences from the likes of Brian Jonestown Massacre, Jeff Buckley and David Bowie, with a possible nod towards Foals (their bandname...). 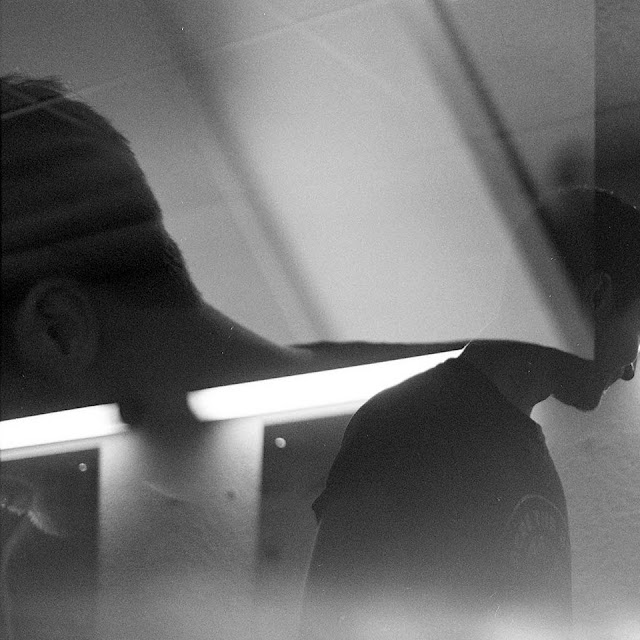 The band combine driving guitars and pounding drums with haunting vocals to which holds you into the song all of the way through. Now the reason why you're here, this is their debut single - "Modern World", it was produced by Lee Slater - who has worked with the likes of The Vaccines, Peace, Lana Del Rey et - and the track is out NOW

During 2018 they will work under the guidance of Lee Slater and will hopefully be following up their single with an EP later on in the year.