Posted by Fred Bambridge on April 04, 2018
Michael Flynn is a singer/songwriter most often found yodeling his way through the hills of Saluda NC. His songs have been featured on shows like Grey’s Anatomy and Shameless,

Here Flynn has recently revealed his new track "Greater Charlotte", and it's a very laid back affair which reminds me of Ben Howard in places, especially the chorus and it's stripped back approach makes it simply beautiful.

The track will be released on his forthcoming album, "Pretend Like" on 1st May 2018 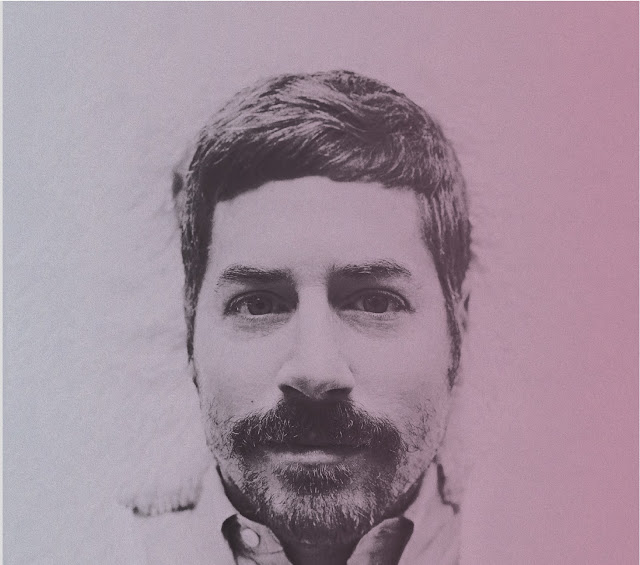