Posted by Fred Bambridge on April 17, 2018
Liverpool's Miles Kane has rebooted his solo career with a stonker of a track which features Lana Del Rey and Jamit T as contributors. He's going bigger than before with single "Loaded" and in a press release he says it's "upbeat and kind of punky" and he's not wrong - it's a snappy, punchy return, laden with energy.

Listen to Miles' first work since the last The Last Shadow Puppets EP below. 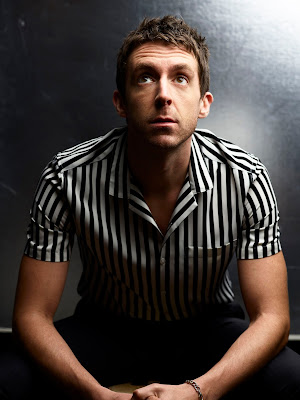