Posted by Fred Bambridge on April 09, 2018
Noel Gallagher is planning release two new albums with one of them with his producer David Holmes who helped him with "Who Built The Moon?"

Noel was on Beats 1 with Metallica’s Lars Ulrich last weekend and said ...


"I've got a whole backlog of songs, I write all the time so I’ve got plenty of material, I’m going to make another record with David  in this way but the last one took four years so I’ll probably have to make another one alongside it in the more traditional sense."

Could we see another album from Noel in the coming year? Let us know what you think below! 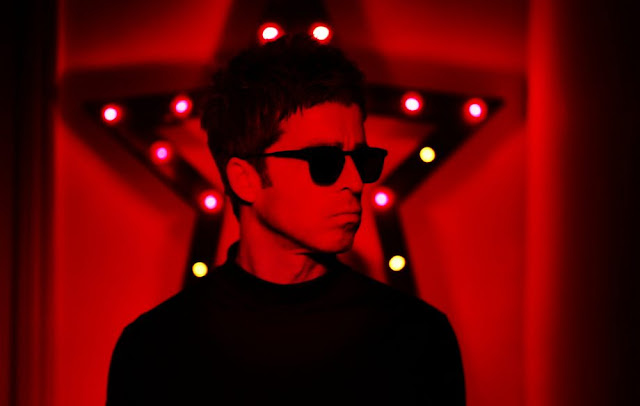