Posted by Fred Bambridge on April 17, 2018
Discogs has teamed up with Noel Gallagher to introduce an exclusive mini-documentary delivering a behind the scenes look at the recording of Noel Gallagher's High Flying Birds 2017 release "Who Built The Moon?" (released via Sour Mash). 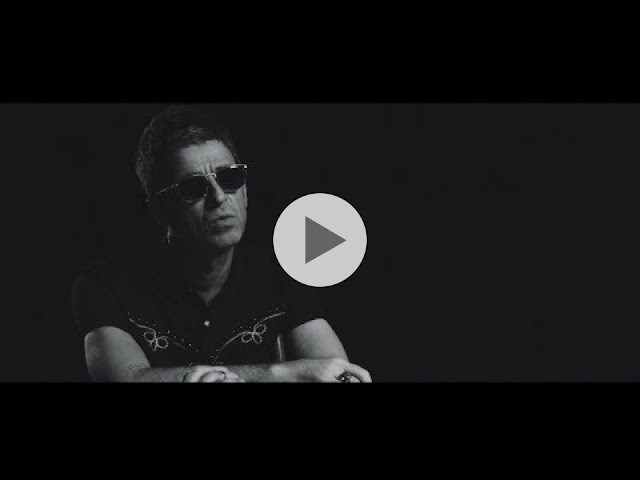 The mini-doc features Gallagher with Producer David Holmes, Engineer Ernre Ramazanoglu, and Guitarist Johnny Marr traveling with Gallagher as he takes a very different path to recording his third studio album, "Who Built The Moon?".