Posted by Fred Bambridge on April 29, 2018
Revival Mode formed back in mid-2016 and are from Dún Laoghaire on Dublin's southern coast. The band's sound encompasses elements of hard-edged alternative rock, indie, post-hardcore and power pop with a strong 90s influence. Their latest track "2005" is a real adrenaline fuelled rip-roaring piece with some memorable lyrics that will linger with you long after the song has finished.

Even though the band are still in their early days they've really nailed down their sound, be sure to give them a like and keep an eye on them, with tunes such as this they'll be big some day! 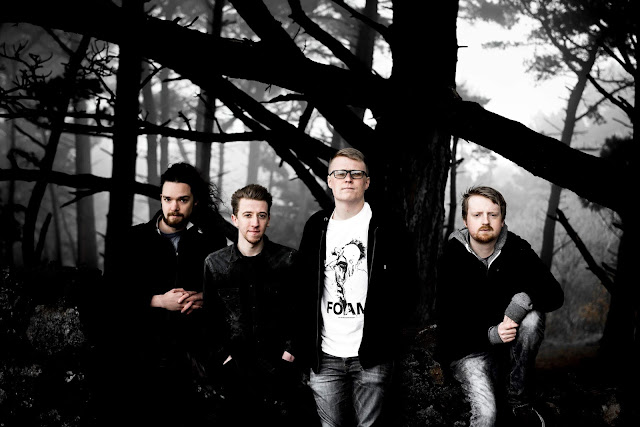