Posted by Fred Bambridge on April 25, 2018
Russian indie pop fourpiece, Hospital, ready to release uplifting, indie-pop track "Nothing But Love", the second track, from their third album, penned for release later on in 2018. The quartet formed back in 2011 and was the ambitious vision of talented lead vocalist Egor Berdnikov and realised by additional band members, Andrey Tsvetkov, lead guitar and backing vocals, Alexey Shorin, bass guitar and Vladimir Balovnev on drums. 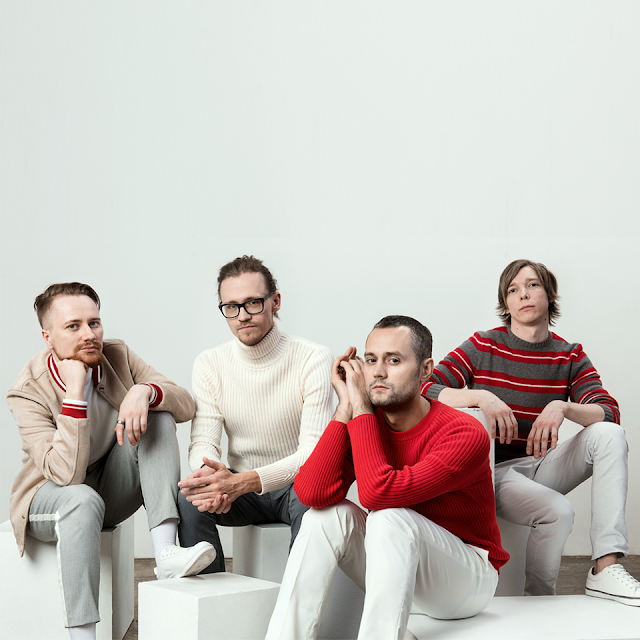 Having supported Lana Del Ray, The Neighbourhood and The Kooks, Hospital are ready to push out from Moscow and to get into the worldwise scene, and with their uplifting new track I think they really can do it. Their sound is littered with iconic 80’s influence, from artists such as New Order, Tears for Fears and INXS. We love this track so much we've even added it to our Spotify playlist!