Ben Howard performs "Nica Libres At Dusk" and "Towing The Line" on Later... with Jools Holland

Posted by Fred Bambridge on May 21, 2018
Ben Howard's new album "Noonday Dream" is out next month and he's already getting tracks out to the public with "Nica Libres at Dusk", "Towing the Line" and "A Boat to an Island on the Wall" getting the pre-release treatment. Here Ben and his band perform "Nica Libres At Dusk" and "Towing The Line" for the legendary BBC show 'Later... with Jools Holland' 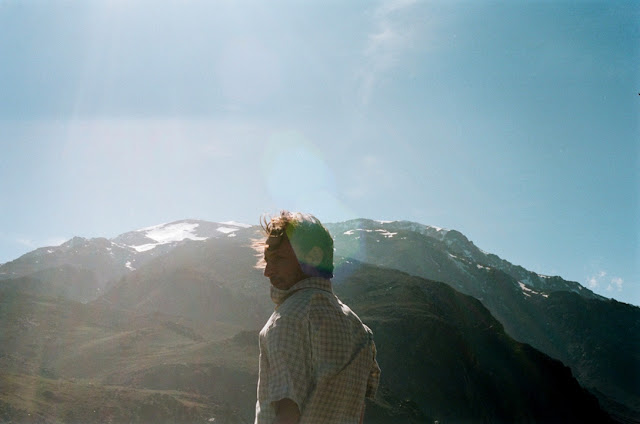