Posted by Fred Bambridge on May 21, 2018
Berlin's Gurr are back with their incredibly infectious track "Hot Summer". This is the first new track the band have released since winning the IMPALA European Album of the Year 2018 and really does showcase their sound, meaty guitars combined with some great vocals and a guitar tone that will resonate with anyone who listened to 'Indie-Rock' from 2005 to 2010, and for our UK fans keep an eye out for their November show, it's gonna be one heck of a show! 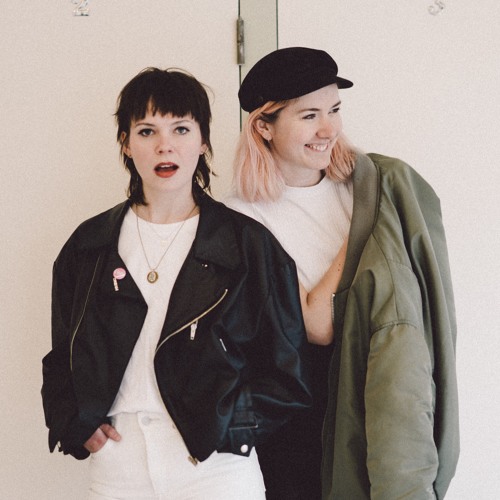 Speaking about the track the duo said - "We wrote the song on a very grey day in London and I think this added to us focusing on the darker sides of summer. It’s such an iconic time of year time and something we long for so often, but in the ends up having very little to do with reality. We wanted to write a song that sounds like you want to get fucking crazy to it but also shout: ‘Shit, maybe the condom did break, or shit, did I forget to take the pill, or shit, why is everyone around me doing ok and I feel like I need therapy. It’s a celebration of the imperfect summer, and everyday neurosis."