Posted by Fred Bambridge on May 06, 2018
Black Honey, the UK’s most loved indie band, are back with their triumphant new single "Bad Friends"’. It comes with the long-awaited news that their debut album is finished, and on it’s way for release this year. It's been a while since they released anything else but this song sounds as fresh as the next. 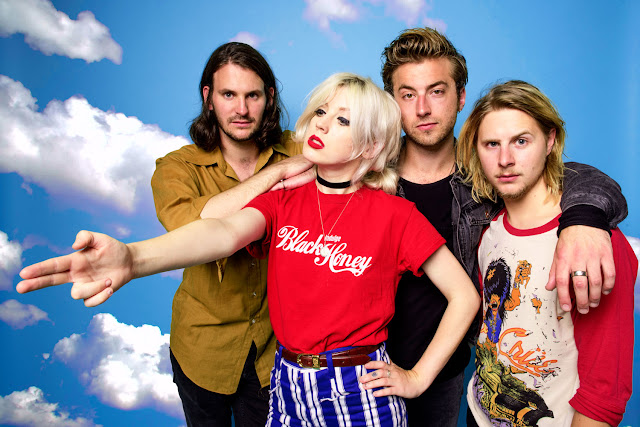 Speaking about the track the band say - " ... "Bad Friends" is a still in time- when you feel just as lost in a moment as you are lost in an internal conflict between your ever-changing feelings for the wrong people. It’s about ultimately craving something that makes you alive. Sonically we wanted to create our own Frankenstein’s monster of pop music that felt equally wrong as it is right"