Posted by Fred Bambridge on May 14, 2018
Sometimes on SubmitHub we get sent some simply amazing tracks, and Mushy Callahan's track "Deep Meadow" was one of the tracks that we knew we loved from the first 7 seconds. It's a whirlwind of cinematic Indie-Rock guitars, Bluesy vocals and a powerful drive of a backline. The outfit are quite literally as band of brothers and have been creating music as an ensemble since 2013, performing all over their home-country and the UK getting themselves some fans along the way.

The track we're focusing on today is "Deep Meadow" which is the opening track from their latest EP "Revelations", which is a very apt name for it, as after listening to it it feels like a revelation, the band have got so much going for them I'm quite surprised they're not selling out arenas already! 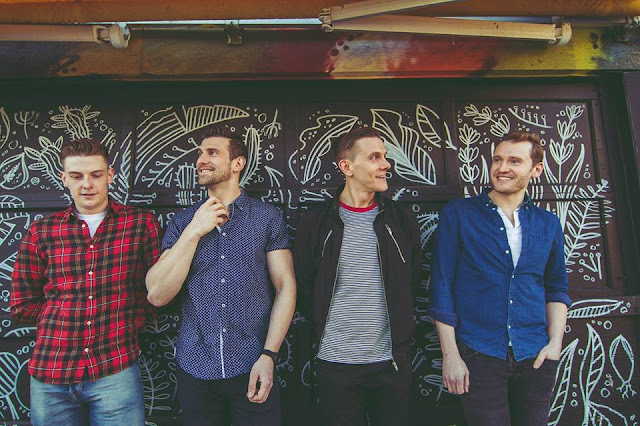 Speaking about the EP the band say  - "We wanted the song to have a happy, upbeat tone. It’s meant to evoke positive feelings, with general optimism about starting anew. We like to open with it during our live performances – so naturally, we thought it should lead off the record."

You can listen to the stunning track below, best to stream the whole EP from the get-go, we know you'll love it!