Ria Mae earned her stripes from being nominated ‘Best New Canadian Artist’ at the 2016 iHeartRadio MMVAs, seven ECMA nominations in 2017 (winner of ‘Pop’ and ‘Solo’ Recording), and the aforementioned 2018 JUNO Award-nomination for ‘Pop Album of the Year,’ Ria has also toured Europe with Tegan & Sara, and across the USA with Coleman Hell. 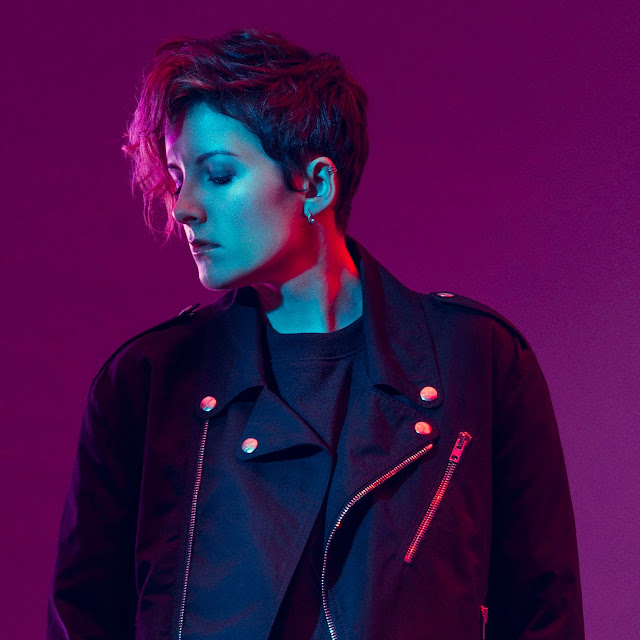 Her latest single “Red Light,” is a powerful effort from the singer-songwriter. Prominent UK artist and producer, Shura gives an atmospheric now gives it a massive sounding rework. Relying on soulful chord progression and crisp melodies a, its one to playlists.