Singer-songwriter James New stuns with debut single, 'When We Were Young'

Posted by Chris Graham on May 01, 2018
Making a bold entrance with his openly honest debut single ‘When We Were Young’, James News has a natural talent for writing songs that will strike a chord with anyone. ‘When We Were Young’ is the lead track from James’ forthcoming debut EP.

An artist with a rare soulfulness, James New approaches pop with an artful assertiveness. 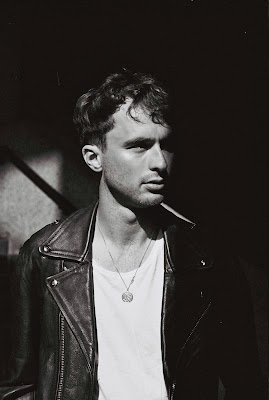 News’s vulnerability on the track sings with a poetic lyricism and he somehow somersaults reminiscent exhilaration about youth, sadness and the simplicities of life, into well-crafted psalms. News’s words work in different musical contexts because at the core of them lies classic songwriting. Crucially, the thread throughout is always New himself.

On his debut solo release, New explains, “’When We Were Young’ is a song that questions the decisions we make that we assume to be positive, but ultimately asks were we happier before?”

Debut EP James New Review Single When We Were Young