Posted by Fred Bambridge on May 26, 2018
Biffy Clyro's first acoustic album is officially out now, and it was recorded back in November when they performed for MTV Unplugged.

In the past few weeks the band and MTV have revealed videos of their performance, with the full performance being restricted to MTV's channel in the UK and on the CD/DVD combo via Biffy Clyro's website. You can, however, watch clips of some songs below! 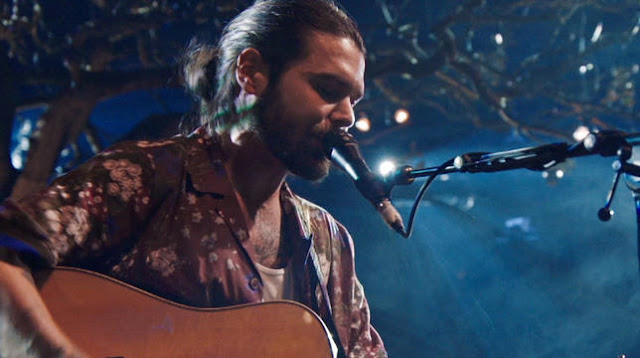