Posted by Fred Bambridge on May 14, 2018
Youth Gone Wild have launched themselves with a stunning rendition of Bastille's "Oblivion", which is lifted from the London band's first LP "Bad Blood". This is definitely a cover Bastille would love, it's cinematic, charismatic and has an abundance of strings, all wrapped up with beautiful production and harmonious vocals.

Youth Gone Wild are a collective of three French music producers based in London, Paris and Lyon. They are Jerome, Cyril and Hubert, who between themselves have nearing 10 million streams - which is not to be sniffed at! Since they're already a relatively big deal the debut track was produced in collaboration with Samuel Burger (leadsinger of the South African band Opposite the Other who already had a song in the Top 50 Viral Charts World) and can be heard below. 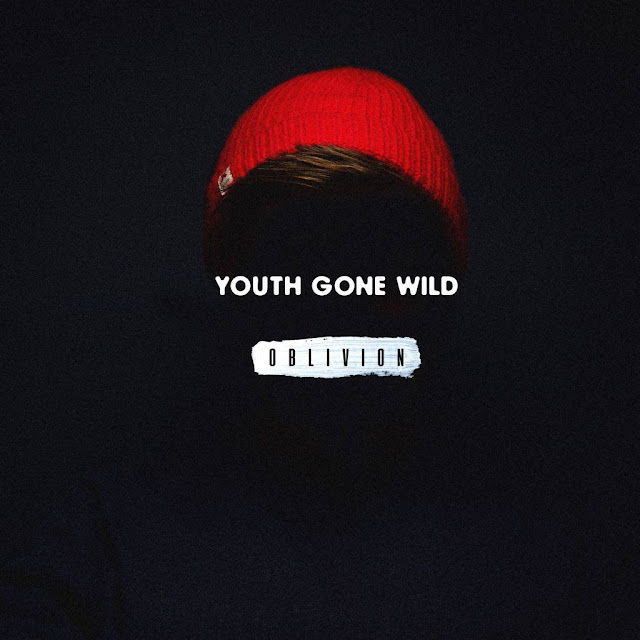