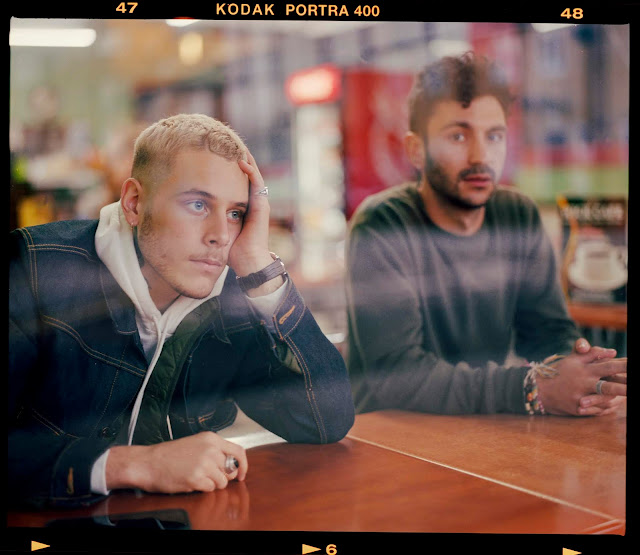 When you think of Soul music, you don't necessarily think of anything too modern - not at first at least. You may take the pessimistic view that of music isn't what it used to be and so on, but there's plenty 'soul' left if you know where to look and if you're looking towards new act Joseph Lawrence & The Garden then you might find exactly what you've been missing.

Vocalist Joseph Lawrence and multi instrumentalist Gibbi meet in the middle for a powerhouse debut performance of modern Soul. The instrumental encapsulates the genre at it's peak, sharpened with contemporary production that plays with various grooves with finesse. Building towards an emotive crescendo, you hear the true extent of Lawrence's gritty and passion-filled voice; a voice so distinct and diverse it's hard to draw a parallel. It's performances like this that could build towards a resurgence of soul music as part of pop music, and with such a strong debut it's worth keeping an eye on the duo.