Posted by Fred Bambridge on June 23, 2018
Fresh from performing at Robert Smith's Meltdown Festival Manic Street Preachers have covered The Cure's "In Between Days" for BBC Radio 2's breakfast show, you can watch the performance below. 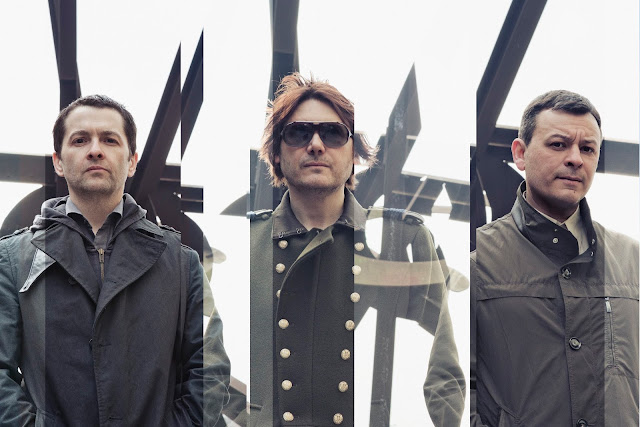