Plastic Messiah unveils stripped back cover of "Lose Yourself" by Eminem

Posted by Fred Bambridge on June 25, 2018
Plastic Messiah has released his first track, and has surprisingly debuted with an unexpected yet fantastic interpretation of Eminem’s "Lose Yourself". At first listen I was wondering how it was go and pan out, but the stripped back guitar and simplistic backline really does work, with the howling vocals in the final third adding more depth to one of the 00's classic tracks.

Speaking about the track Plastic Messiah comments - "The process started out as game in the studio because of a temporary creative dry season. Slightly frustrated, I was scrolling through one of my Spotify-lists and Eminem’s Lose Yourself popped up. I felt the right vibe and so it begun. When I’m sitting down with the guitar and nothing pops up, I either put it down or sit still for a while, letting the guitar gather itself a bit. And out of nowhere – maybe a tune or two suddenly appears in my mind. I hope you appreciate it. Peace." 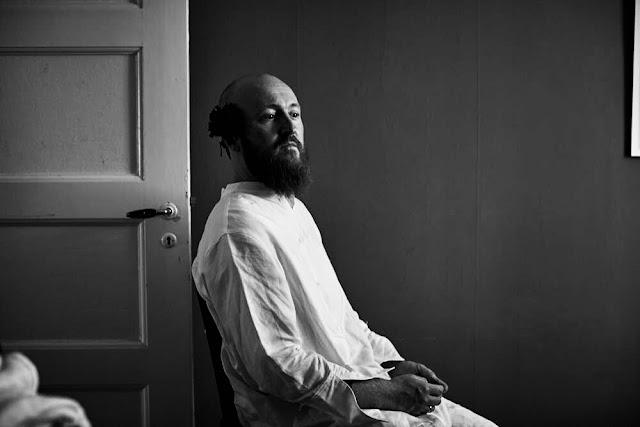