Interpol reveal video for "The Rover"

Posted by Fred Bambridge on July 11, 2018
Interpol have released the video to powerhouse new single ‘The Rover", taken from forthcoming Dave Fridmann-produced new album "Marauder", which is released August 24th via Matador.

The video was shot on-location in Mexico City in June, during a whirlwind journey where Interpol announced their new album via a live-streamed press conference. 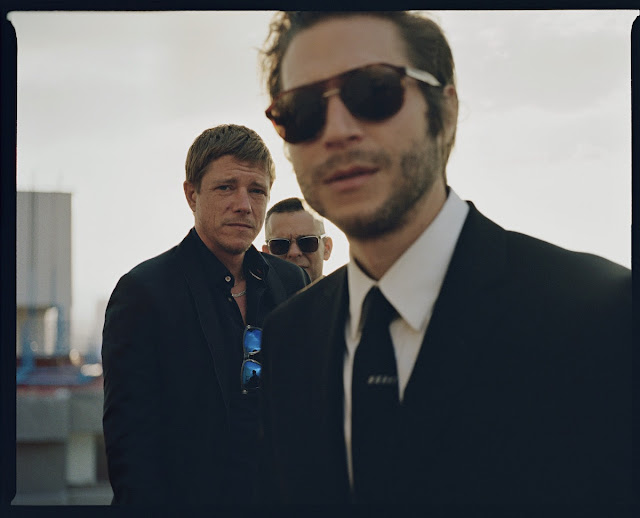 Paul Banks says: "I like to describe the video for "The Rover" as a prequel. It’s the origin story of the character described in the song, the birth of a cult leader. When we meet him he is partly unhinged. He’s a man on the verge, an artist subjected to great pressures, and beset with existential frustrations. A distracted hipster who enjoys psychedelics, let’s say."