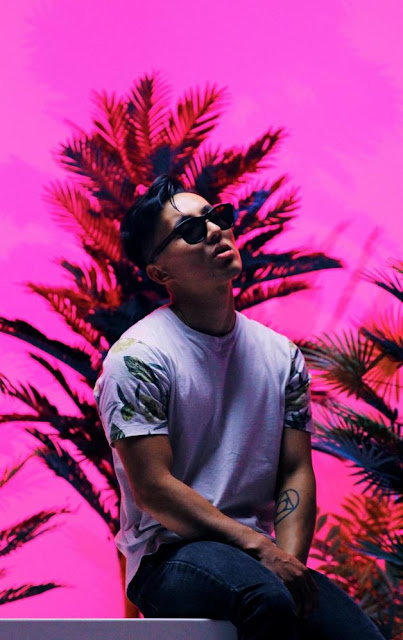 British-Chinese artist Lui Peng emerges triumphant from his humble beginnings, at first honing his craft via the medium of YouTube - adding acoustic flavours to a myriad of Pop heavy hitters. Lui now walks the line between electronic and organic by staying true roots and bridging the gap between these two foundations of music with his distinct timbre and cadence. His voice sets a palpable mood, allowing him to dip in to genres and sounds from across the Pop spectrum.

Leaning into his more electronic side, latest track No Rush is a smooth nu-R&B cut that incorporates dream-like soft synths tied together with sharp electronic drums. The lyrics address the stress and hustle of the everyday, and for the four minutes or so that Lui has you, you really understand the appeal of living life with No Rush.