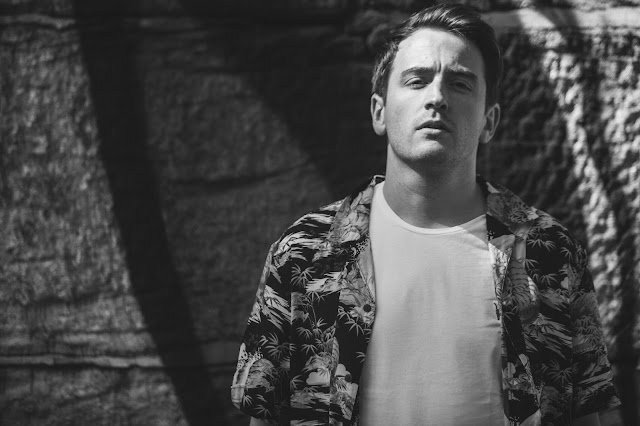 Noted as "One to Watch" by The Times, RJ Thompson has turning heads and catching ears in recent months with his contemporary take on indie rock that hits the sweet spot between modern and nostalgia. Take a listen through his back catalogue you'll notice that he wears his influences on his sleeve but doesn't let them define him; playing to their strengths and carving a fresh niche for himself.

Thompson's latest release is a double A-side tribute to some of the most influential artists of a generation, with Bob Dylan's The Times They Are A Changin' and The Beatles' Come Together. You might think that it'd be tough to add a sense of flare and personality to such iconic pieces, or even that he's approaching cheesy pub-rock cover territory but he's worlds from it. Thompson approaches the challenge with finesse, working in his glossy genre fusion that do the tracks justice, providing an interesting alternate take on the tracks rather than a simple cover.