Posted by Fred Bambridge on July 06, 2018
Slaves have announced their third album, "Acts Of Fear And Love", and it will come out on 17th August via Virgin EMI. It'll feature the recently revealed track "Cut and Run" alongside eight more tracks from the Kent duo.

The album can be pre-ordered now, and you can check out the new video for"Cut and Run" below. 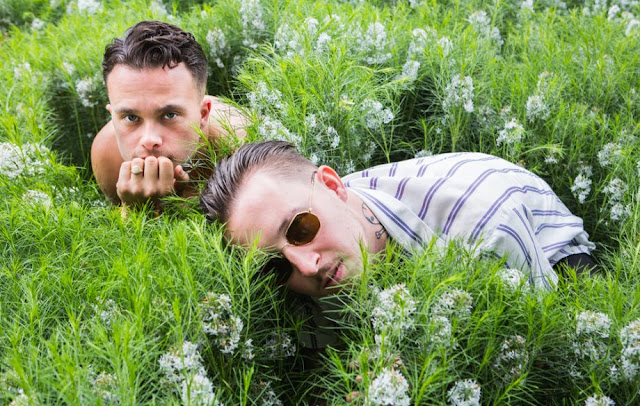