Tame Impala's fourth album is due in 2019

Posted by Fred Bambridge on July 25, 2018
It's been a while since we've had an album from Kevin Parker, however he has been dabbling with other projects such as appearing on ZHU's latest track and a track with Mark Ronson.

Speaking on Beats 1 Kevin Parker has suggested that the new album could be arriving next year.
Kevin said - "I would very much hope so [to release a new Tame Impala record in summer 2019], I’d be very disappointed if we didn’t have something out by then. I mean, I love playing the songs live, I love playing ‘Currents’ songs, I love playing ‘Lonerism’ songs and everything, but I think I’m ready to play some other songs live. All the instinctual things are there." 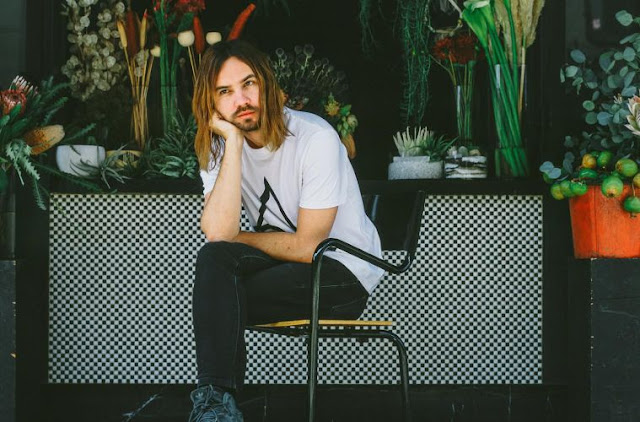