Posted by Fred Bambridge on July 02, 2018
Madrid’s finest, The Parrots, have announced details of a new track, "Girl", which is released on Heavenly Recordings.  The track was recorded down by the sea in Cádiz at the studios of much-loved Spanish sound engineer Paco Loco and produced by the Horrors' Tom Furse.

Talking about Girl, the band said - "For us this is a very special song, after years working in the same way, we decided to take a bold step and took Tom Furse on board. His views and advice while producing our next songs made us take a leap to the next level, and open our minds to new creative visions." 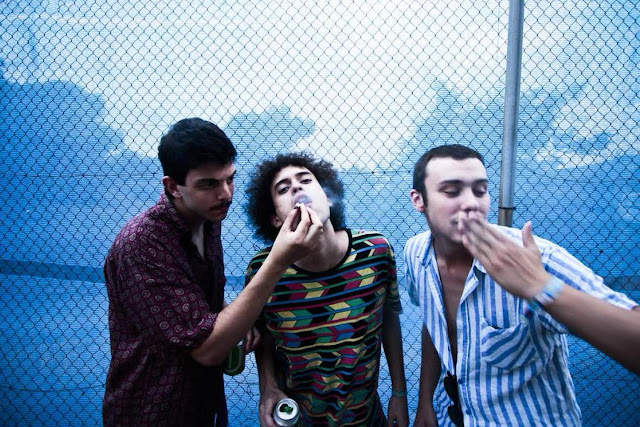