Posted by Fred Bambridge on July 10, 2018
Tokyo Police Club have officially announced that they're definitely going to be releasing a new album later this on year. "TPC" will be their first album in four years, and by the sounds of it we are going to be all over it. You can preview the new album with the tracks "Hercules" "DLTFWYH", and "New Blues" below.

The new album is out 5th October. 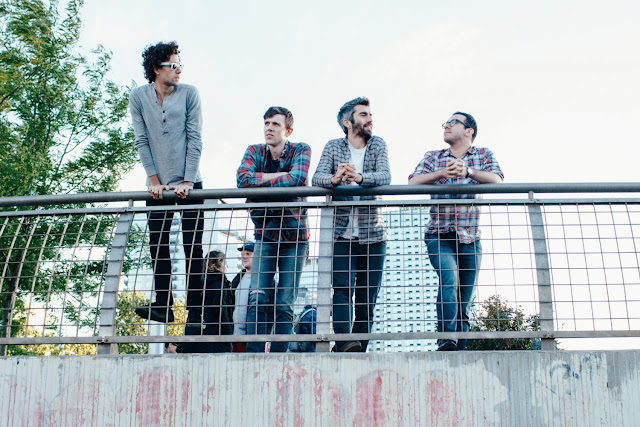 The band say - "Let’s make it about being present for the moments that are important more than about being devoted to some rock stardom fantasy. We at least gotta go make Abbey Road first, and go out with a bang. You don’t have to give me five records. Just give me a few more rehearsals and some studio time and then we’ll figure it out."