East London alt rock trio False Heads  are releasing their new song Yellow today with a brand new video. It is the first track to be taken from Less Is More, the band's highly anticipated forthcoming EP due out on 24th September.

Released by These Bloody Thieves Records, a new independent label founded by Rob Hirst, Yellow and the Less Is More were produced by studio recording specialist extraordinaire the talented Jonathan Hucks.

Already finding itself at the receiving end of much well-deserved support, Yellow has been premiered by legend radio host John Kennedy at Radio X, one of the most trusted voices in UK radio and a genuine champion of new guitar music.

Displaying the core values of the three uncompromising alt rockers frontman, singer and guitarist Luke Griffiths, bassist Jake Elliott and drummer Barney Nash, Yellow is classic False Heads in the sense that it is an impossible-to-forget tune. There are hooks, there is melody, a ton of substance and the lyrics really count for something, they almost drive the tune and 'demand' the instant attention of the listener.

The snarly and biting vocals of Yellow echo the fuzzy guitars, there is no doubt a lot is being juggled here, the tempo changes and different rhythm arrangements jump in and on the distorted guitar work all delivered with venom in a fearless but committed manner. This trait has become an established characteristic in False Heads' music, it is a much appreciated and admired one. Keeping you on your toes from start to finish, the song shows a fine balance where several balls are up in the air but they are all skillfully handled allowing the passionate chorus to shine through in full glory. The finished result is a fine alt rock tune of a high quality.

Talking about the inspiration for the song Luke Griffiths said;

"Like the rest of the EP, Yellow was written in our container where we rehearse, a storage container we rent out and pretty much everything comes out of there. We bring riffs and melodies from home and put them in a melting pot. We had verses and choruses really contrasting and just wanted a big, almost metal beatdown in the middle to come out of nowhere. The lyrics were influences by a Christopher Hitchens story - I wanted to discuss views on the impact of religion on society, and the consequences of playing ignorance to reality -"the less I know.."

False Heads continue to be right at the centre of admiration and respect from a diverse  range of key figures in the music business and with industry heavyweights management lead by Jennifer Otter Bickerdike and Richard Chamberlain placed safely and reassuringly at the steering wheel, things continue to remain in a really good place.

The key decision to pick These Bloody Thieves Records as their release partner could easily end up proving absolute key to their future career. Speaking exclusively about the collaboration with False Heads Rob Hirst told It's All Indie;

"False Heads are one of them bands that seem to come round once in a lifetime and one in a million lifetimes for an indie label such as These Bloody Thieves Records. It is not every day you get to work with the best emerging artist around at the moment."

"False Heads are the forefront of what looks like a new surge of bands that have something to say, something to vent and want to be heard. It would not surprise me if we look back in 10 or 20 years and what I think is about to come is then history." 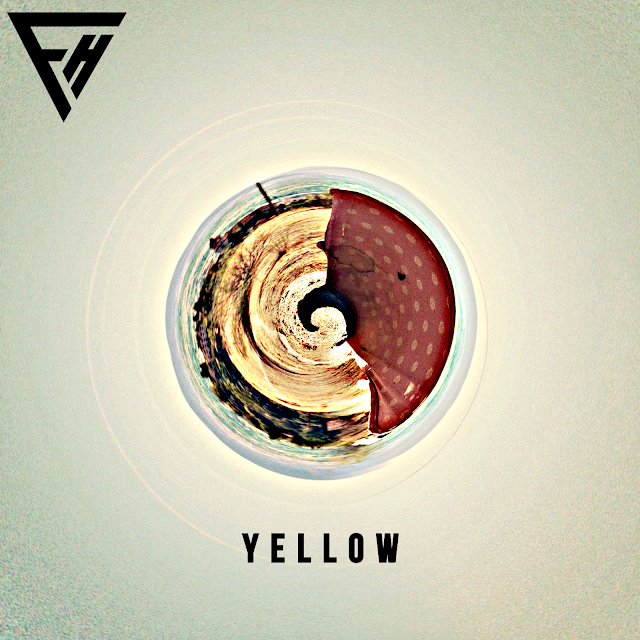