Posted by Fred Bambridge on August 17, 2018
Brooklyn-based indie pop outfit St Lucia have debuted another new track from their upcoming album Hyperion in the form of "Bigger", which is the opening song on the new record. "Hyperion" will be released on the 21st September via RCA Records. Produced by Rob Kirwan (U2, Depeche Mode) and mixed by Dave Sardy (LCD Soundsystem, Oasis). 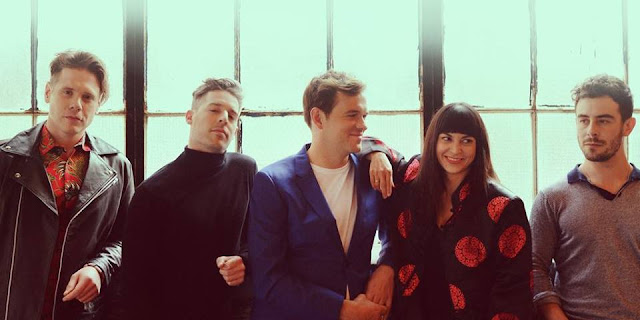