Posted by Fred Bambridge on August 07, 2018
It's been (what feels like a long time) since we heard anything new from Vampire Weekend, but while speaking to the crowd during their Lollapalooza set in Chicago, frontman Ezra Koenig revealed the news.


"I wanted to tell you that the album is done now. I mean, we’re mastering it but it’s done. More on that to come – in the meantime, just enjoy the rest of your summer."

If you're anything but buzzed for the new album then you need to be, be sure to keep an eye on the site for more info leading up to the drop of the album. 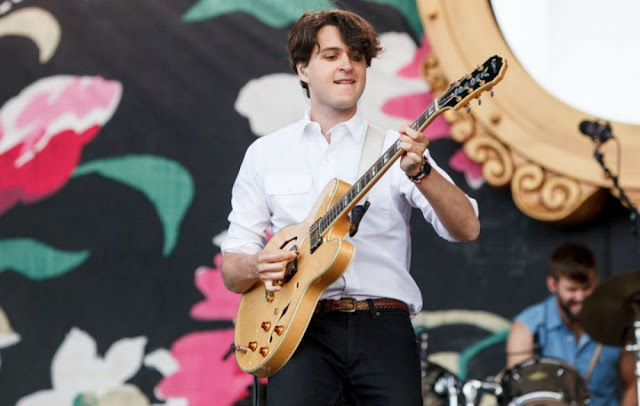