Posted by connorpwillis on August 16, 2018
We're excited to exclusively give you a look at a new studio session for LAULIA. Performing their new single, 'The Collectors', this video gives an extra insight in to how the song is put together. 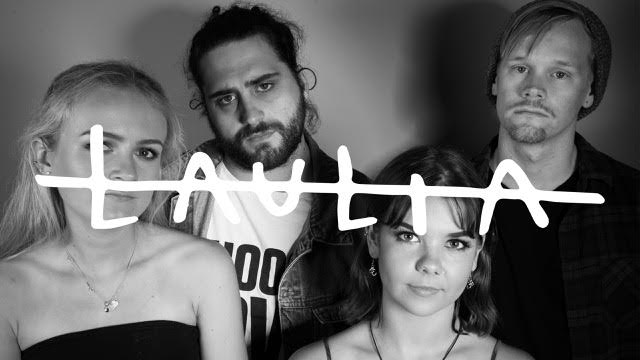 First thing that becomes apparent is that the vocals are carried with the force and power associated with Paramore's leading front woman, Hayley Williams. There's a charm within the story telling that comes across with the aggression or the sorrow, whatever is needed for the lyrics LAULIA sings. Combine all that with the transition between grunge fuelled chords and others fitting for a song by The Cure, it seems these guys have taken their influences and thrown them straight in to the music, without ripping anyone off.

According to the band, 'The Collectors' is about suffocation in relationships. "She is asking 'The Collectors' to give her space to enjoy the relationship, without being entirely consumed by it." Though the lyricism and meaning behind this all seems complicated, there's an ease of listening too. It doesn't become too hard to pay attention to, but at the same time it makes you think - a sign of an intelligent songwriter who knows how to grab a listener without putting them off. Whilst still telling a story, it's still a great sing-a-long. 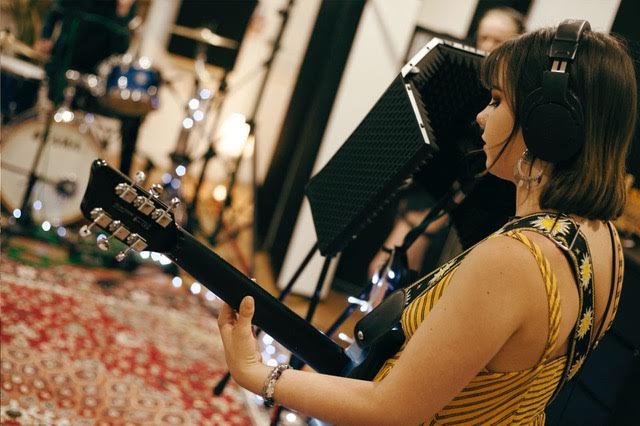 You can check out the video for the studio session below and make sure to keep track of LAULIA, we have a sneaky suspicion we'll be talking about them more soon...