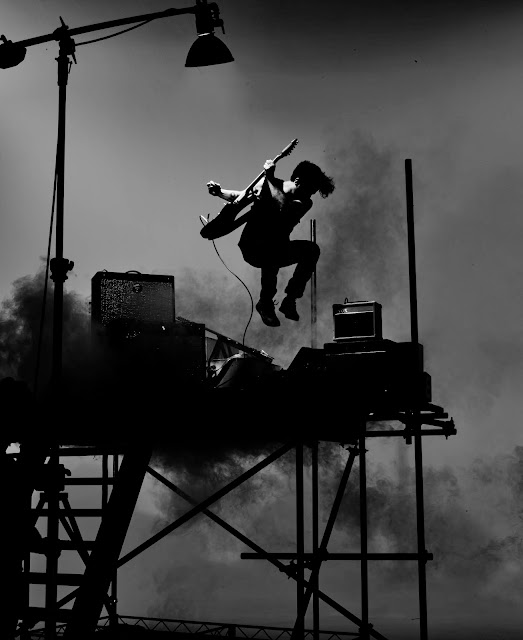 Spending the past ten years as a producer, writer, performer and curator, London based talent ALLTHINGSMATA finesses his finely crafted vision once again with the follow up to the 2017 double A-side release DDD / Real Thing. Comically referred to as the 'dark Prince', ALLTHINGSMATA shares the inimitably grooving No Fools which sounds like every indie banger you've ever binged to death all mixed together into one uniquely distinct cocktail, laced with indelible melodies and slick-as-anything tones both vocally and musically.

“No fools is about the perils of feeling less / not experiencing enough irl. Mainly  because I’m high, to the point of strung out on technology”

The video compounds the creative potential of this release with the darkly surreal visuals directed by Katia Ganfield. The cinematics take you on a journey through the narrative of song applying a grippingly immersive grandeur - proving that ALLTHINGSMATA is one of the most compelling emerging talents on the scene.