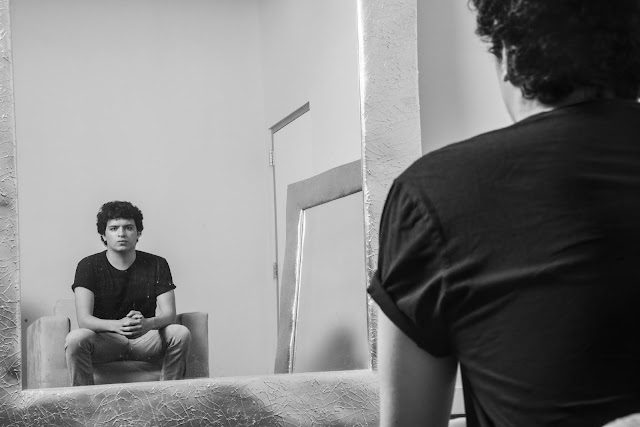 A hot topic on the tongue of any hip hop fan is this influx of what people refer to as mumble rap, a relatively new wave that is very polarising due to the "style over substance" - party music that some people see as detriment to the genre as it's simple and lackadaisical approach is fused with pop music as the "now" sound of hip hop.

On the flip side of that, you have artists that use a more timeless approach to contemporary hip hop, using their storytelling flow to give respect to the genre defining OGs. One of those artists, is Columbian-born Miami-based BOGART. Recent release float is an ode to music's positive effects on the listener, on how it can lift you up out of your day (hence the namesake). His syllable blending and poised flow is second to none for an emerging artist, so expect great things from his forthcoming debut album.