Posted by Fred Bambridge on September 10, 2018
The 1975 have announced a huge tour for the new year, set to take place in mid January 2019 the tour will see the band re-unite with their fellow musicians in No Rome & Pale Waves. Of whom the band have had close ties with for a while now. 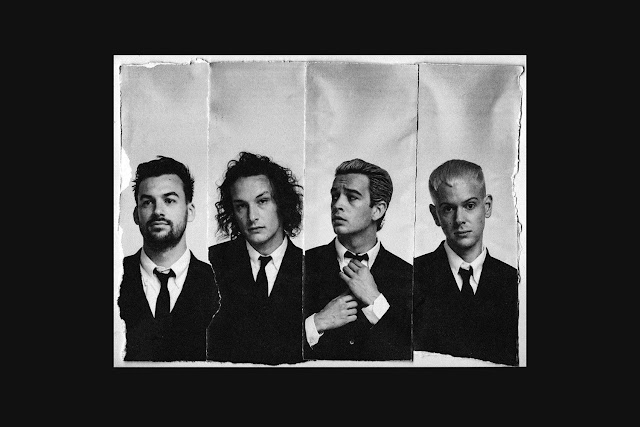 The tour will be in support of their third album, "A Brief Inquiry Into Online Relationships", which is set to drop on 30th November.via Dirty Hit. AND it will also act as a kick-start for the promo for their FOURTH album which is due out at some point in 2019.