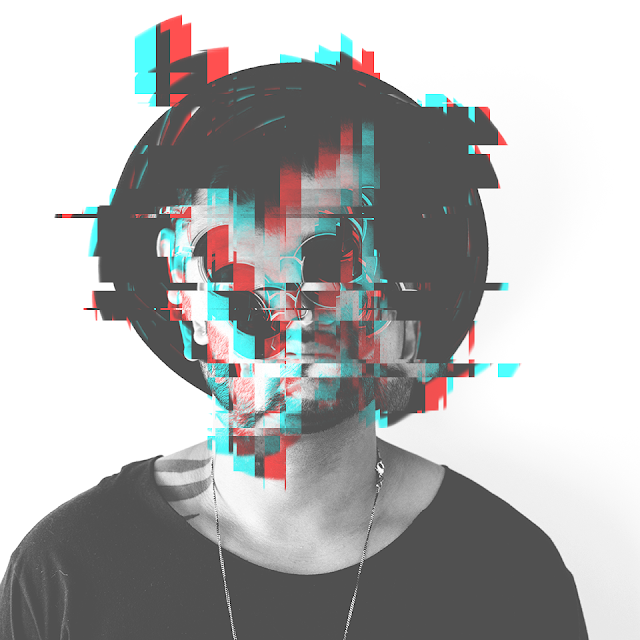 Based in Australia, singer-songwriter-producer Wilsonn serves up another slick contemporary R&B cut to an international audience with Saturn Return. The follow up to the emphatic debut Even if I Know maintains the energy that leans into a synthetic and crisp forward thinking R&B sound, while working in organic recorded elements to bolster the honest and humanised aspect of the sound.

What truly shines here however is the timbre of Wilsonn's voice - as it carries a certain tonal 'je ne sais quoi' that makes it feel perfectly suited or even made for music like this. With only two songs under his belt, Wilsonn's musical journey has only just begun so keep an eye out for what's next from this exciting new artist.