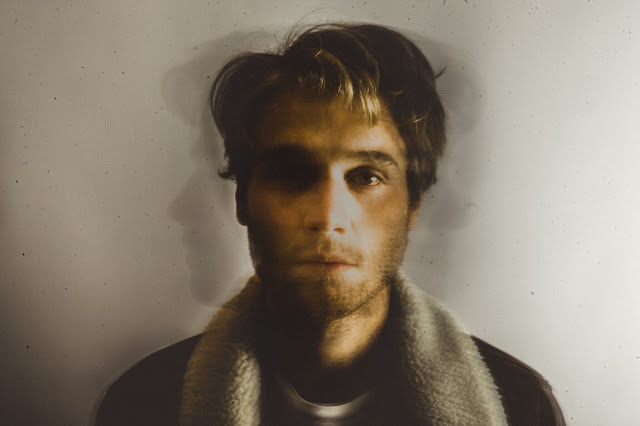 Jersey-born, London-based indie pop troubadour Tadhg Daly starts strong with his anthemic debut single Too Late,  and upon first listen to this song it can only make you think: "future icon". It's got everything you'd want from a modern indie pop lament: a huge anthemic chorus, distinctive and powerful vocals, an honest message and a groove that makes it the perfect soundtrack to anytime of day.

“Too Late” is a song about freedom. For me it’s about finding light in dark moments and using the harder times in life as a catalyst for change. When I perform this track live I really feel like im having a conversation with my old self and with anyone in the crowd who has found themselves in a toxic relationship before. I want this song to help people realise there own self worth and find the courage to walk away from anyone or anything that isn’t showing them the love that they deserve. - Tadhg Daly

Trying to fill a lifetime sense of longing with decisions that took him down a bad path, Tadhg found everything that he was looking for could be found in music and you can clearly tell that he's pouring his entire being into it. The video which builds on the nostalgic imagery of the lyrics is a great introduction to his sound, vision and image and although this may be his only song so far, it's clear he has a bright future.