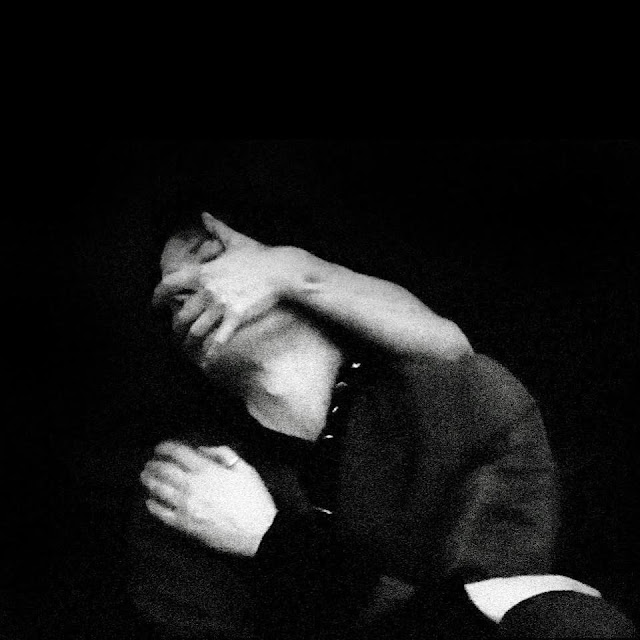 We caught wind of ALLTHINGSMATA's swaggering exploits via his recent track No Fools, a moody yet upbeat triumph of modern rock and roll that further introduces to his darkly mystifying aperture on music. Having spent ten years working with some of the biggest names in music, cutting his producer-writer-performer-curator teeth, he continues his confident strut into the spotlight with a new release that displays another dimension to his ever-expanding talents - it's all eyes on him.

“Fear touches on my daily lethargy and the desire to let it go. I really enjoy playing this song live because it’s sexy. I’m very happy to have had such a great team on this video. I’ve always wanted to work with Lucy”

While No Fools saw him step out of the shadows with an upbeat tongue-in-cheeky swagger, Fear is his return to the darkness with a gothic-Americana flavour, yet stays firmly rooted in his alt-rock roots.