Posted by Fred Bambridge on November 13, 2018
Benjamin Francis Leftwich has announced a headline UK and Ireland tour for Spring 2019, which will see him take in lots of the best UK music scenes. It will run throughout March and April culminating in a date at one of London’s finest venues, Union Chapel. The announcement follows the release of "Gratitude", which is the first piece of material to be taken from Leftwich’s third LP, which will be released early next year through Dirty Hit. 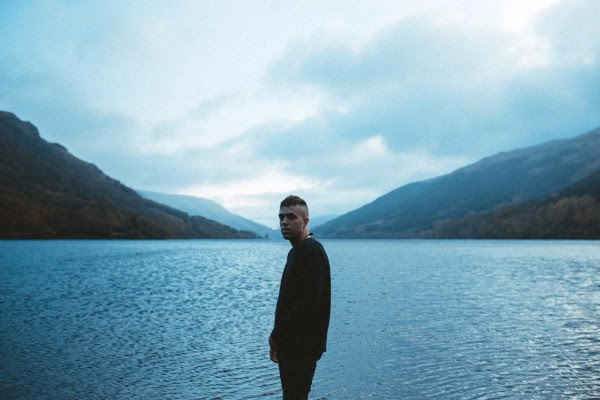