[INTERVIEW] with... School Of Thought 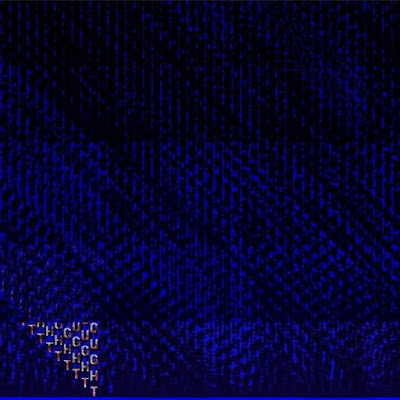 School of Thought is a new artist that combines music and art in a striking manner. To celebrate the release of his debut single 'Ego', It's All Indie asked School of Thought a few questions.


Hi School Of Thought, congratulations on releasing your first single 'Ego'! How does it feel to
have it out in the world?

Thanks, it feels good. Been a long time coming.

Sum up School Of Thought in three words...

Tell us about the creative process when you wrote 'Ego'?

Urm, basically just worked on a riff with my friend who drums on all the tracks. It was the first song we finished together. Decided to switch the riff from guitar to synth and then that became the beginning of the song...the rest kind of followed soon after.

The graphics on your social media are striking. Was it a conscious decision to have visual elements as an important part of the band or did it come about after writing the music?

The former. The visuals were a conscious decision as they're a huge part of a piece of music. A lot of the visuals (so far) were made by creating images, putting them through Audacity (which is an audio software), and the results are what you see. It almost destroys some of the images and I think it works quite well with the sound of School of Thought...

Why did you choose the name School Of Thought?

It just seemed to work as it fits with the idea that it's a group of people having inputs to create an end product.

If I gave them away I'd be sued for copyright!

If you had to cover one famous song, which one would you pick and why?

Ego, by School of Thought. I can play the parts already so wouldn't have to practise.

Finally, anything exciting on the horizon for School Of Thought?

Yep, more releases! Another single plus an accompanying video will be out in a week or so and then a six song EP.