Posted by Fred Bambridge on November 13, 2018
The Japanese House last week revealed her debut album will be out next year, "Good At Falling", which will be released via Dirty Hit on 1st of March, and a second new track from the album, "Follow My Girl", has also been revealed. The track is released just days before her UK tour, dates can be found below. 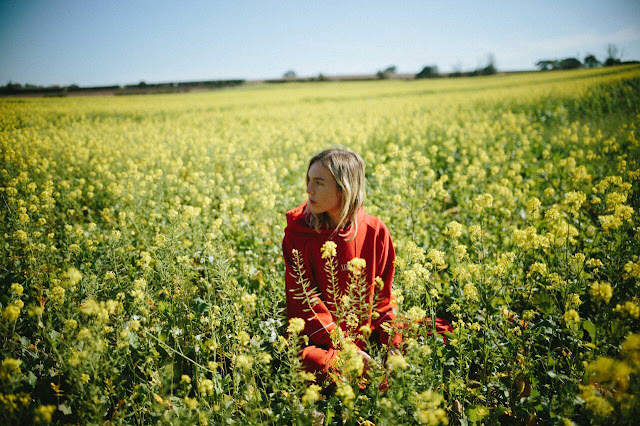