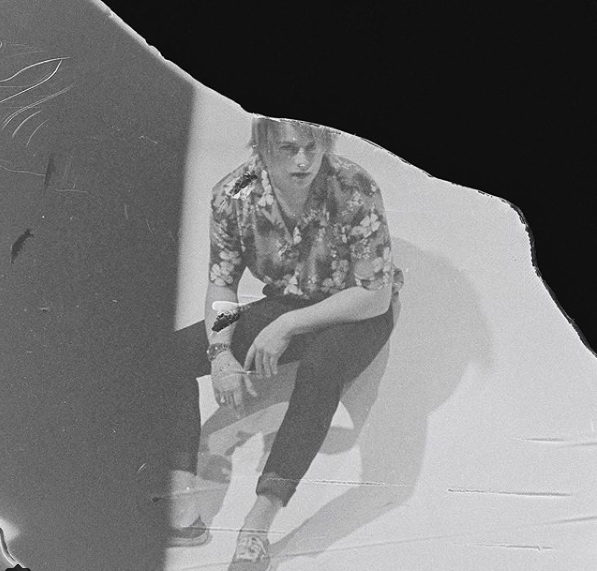 It’s hard to believe that Tommy Newport is only 18. With a mature sound, full of heart and soul, Just To Be Ironic is a bold and funky step into the fore. Following on from his recent releases Mr. Angel and On Top, Tommy maintains the same effervescence throughout this project, doubling down on the irrefutable groove and often moving through energising beats, delicate guitar riffs, and intricately laced harmonies.

The vibrant melodies float under Tommy’s personal, mature lyrical content, proving himself as a serious songwriter. He has mastered his craft, creating a positive soundscape tinged with both rock and jazz influences. Just To Be Ironic is a testament to his versatility and sheer level of talent. An artist who is years beyond his age in craftsmanship, this proves that Tommy Newport is a force to be reckoned with.