[TRACK OF THE WEEK] Knife Club - When My Eyes Are Heavy

Posted by Fred Bambridge on November 26, 2018
Brighton's Knife Club have recently announced their with a fresh new track produced by Toby May (The Maccabees, The Electric Soft Parade, Clearlake) "When My Eyes Are Heavy" is a blast of the past with similar tones to Interpol, early Bloc Party and with hints of The Strokes. If you're a 90's kid growing up as a teenager in the early 00's then this track is going to be perfect for you. 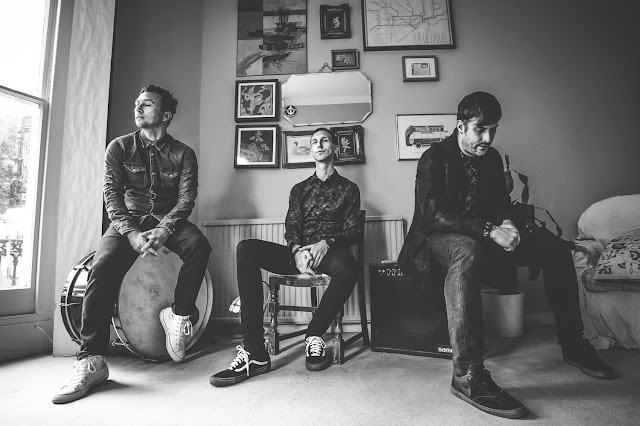 The Brighton trio have all previously been in some bands who've generated some buzz on their scene and it looks like it's going to transition to their new outfit. They seek to understand what a modern day British band raised on a diet of alternative music sound like, a dash of New York mixed in with all of the British post-punk-revival is a mixture that just get's us going here on It's All Indie.

With packed out shows in London, an exciting debut offering and much more to come it's going to be an exciting few months for the band. Be sure to check them out live as next they will be supporting Mike Wilton of the Standard Lamps at the Prince Albert on 5th December in their hometown. Get down there early, support the support acts, this is going to be one to remember.