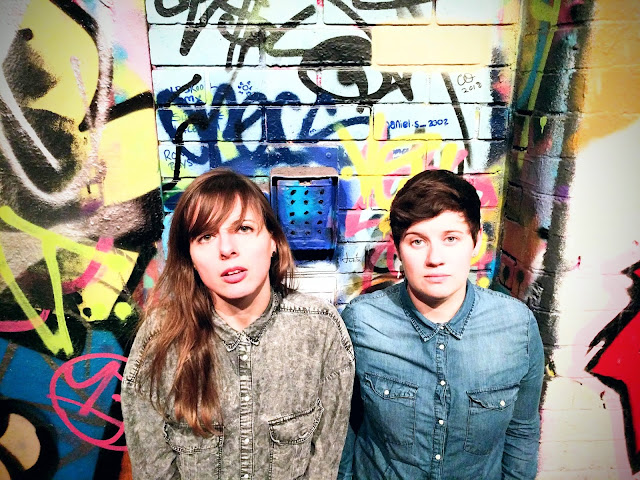 Soon enough, they began to attract attention online and on the live circuit, supporting Mike Skinner and The Tuts. The band went on to release the assured, indie-pop flavoured second EP Settled In Our Hearts, in the midst of putting on their own shows across London, featuring performances from peers Skinny Girl Diet, Skies and Nova Twins. The duo went on to rave reviews from Q Magazine, Louder Than War, Gigslutz and was supported on 6 Music, while the live shows continued to roll in.

“Beast Of The Night is the come down from the afterparty. A reflection on the hedonistic party life. Musings on the the love/hate relationship of late city night-life."

Since then, the duo has gone through a number of different incarnations and have pursued different musical projects. Their latest is the synth-pop anthem Beast of the Night. It’s equal parts retro and contemporary, sure to hit well with fans of M83, Shura or Robyn.