Posted by Fred Bambridge on December 31, 2018
Sydney-based, grammy nominated trio Mansionair, have had a great year, with the release of three tracks, a cover of The Presets' "This Boy's In Love", "Technicolour" and "Violet City" they've even managed to get round to being featured on a track too, this time by Manila Killa's "Wake Up Call". Speaking of the new track, the band say - " ... "Technicolour" symbolises those bright moments relationships need to stay alive, all those little things that add up to love.". 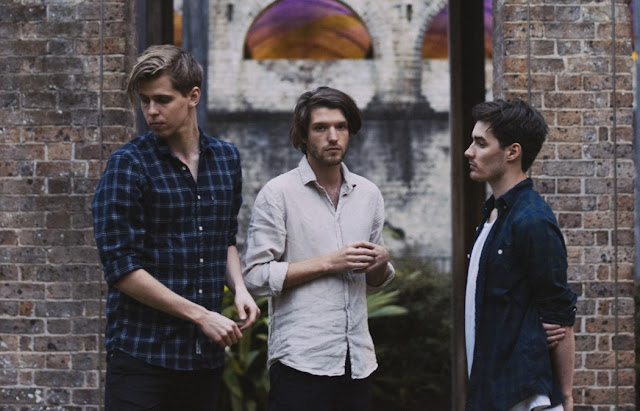 Mansionair this year even set on a UK/EU tour in November following their recent sold out headline shows in the UK and their performances at The Great Escape with the outfit headlining Scala in London too. The epic and soaring "Violet City" was one of my highlights of the year, but when "Technicolour" really does remind me of those early days when the band were first getting started, simplistic and yet memorising, with "Falling" showing how gentle and even more laid back they can be.

With the release of the collaborated track they're only just warming themselves up for the coming twelve months, expect more slick music, more live shows and who knows, even an album. One thing is for sure, if you see us posting about this band, check them out - who can hate soothing electronic music that calms you right down - you'd be silly not to!