Posted by Fred Bambridge on January 14, 2019
This might be peak January now, with Foals and The Killers news and now the news that Bombay Bicycle Club are set to return in 2019 it's absolutely amazing news. They've been on a hiatus since 2016 and possibly the first album since 2014 is coming too, check out what the band had to say below, and they've even posted a cheeky teaser video too! 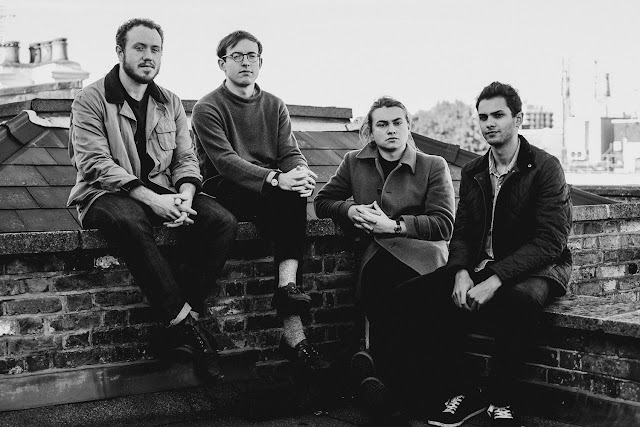 With a new year ahead of us, we thought now would be a good moment to give you a bit of news about what the four of us have been up to recently and what we have planned.

Since late last year we’ve been getting back into the swing of playing music together. We were initially a little rusty but also nostalgic playing songs that have been around since we were teenagers. More than anything it just felt great to be in the same room playing again. It made us realise what a good thing we have and has given us renewed energy and enthusiasm for the future.

The joy we were getting out of playing the old songs seemed to naturally lead us onto working on new material, so we’re becoming immersed in that as we speak. Hopefully it won’t be too long before we have something new for you guys to hear.We’re also planning some shows for later this year and beyond. We’ll have news on that front over the coming months.

Can’t wait to see you all. We’ve missed you.